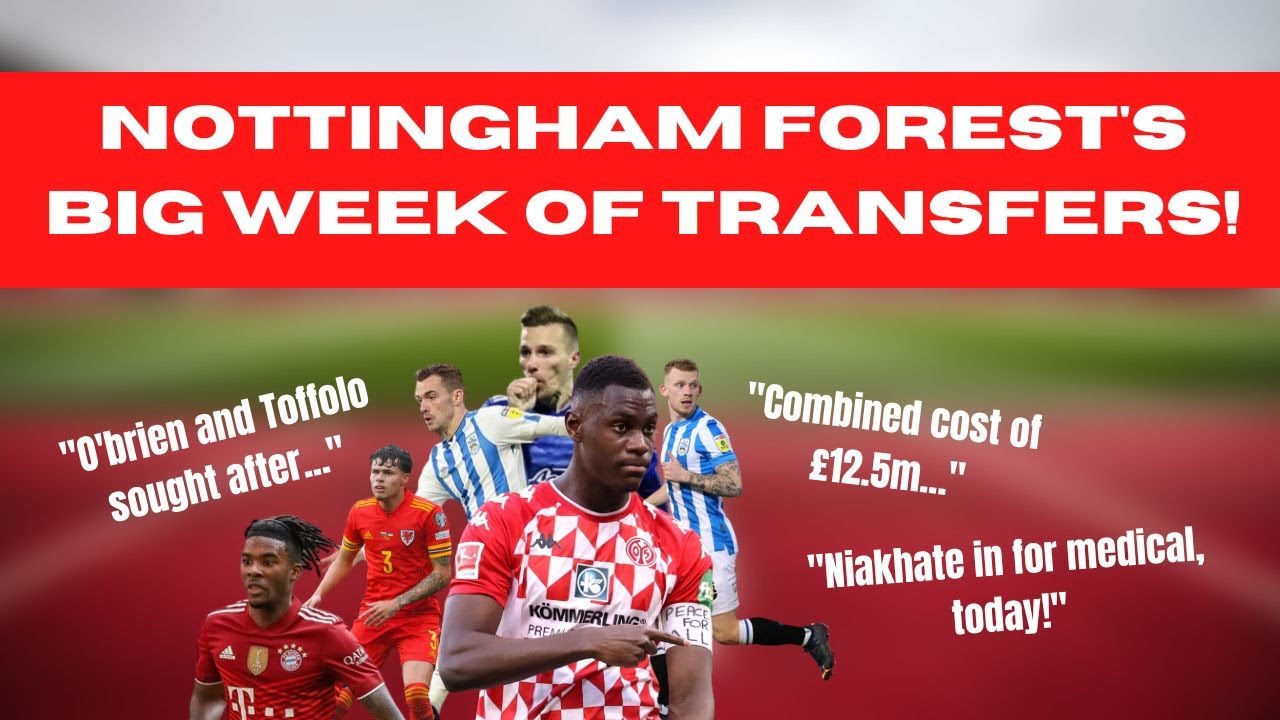 Toolbox Senior Physio Simon Murphy has actually left the club after a year to become Head Physio at newly-promoted Nottingham Forest. Murphy joined the Gunners last July after 7 years with Leicester City, where he had risen through the ranks to become Head Physio in July 2020. His relocation to Forest marks a go back to Nottingham, where he was a undergraduate student from 2008 to 2011. Murphy is changing Neil Simms, who has actually left the City Ground after five years to end up being Lead Performance Physio at Southampton. And another first-team physio has actually left Forest, with Portuguese Luis Pinho exiting after a year to sign up with Tottenham. Pinho reached Forest in June 2021 from Sheffield Wednesday.