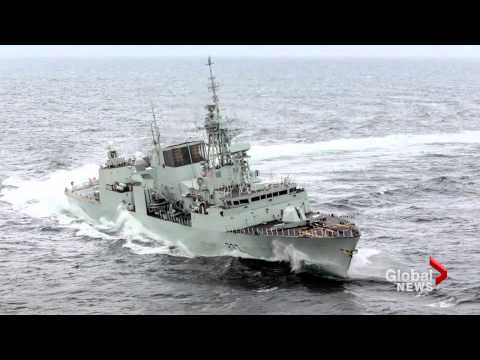 The Maritime Forces Pacific Formation Chief Petty Officer has been spared his visit due to “inappropriate comments” he made, according to a declaration launched by the Royal Canadian Navy (RCN) on Monday. Timothy Blonde was gotten rid of from his responsibilities after making unsuitable comments about a junior sailor’s appearance at a gathering at Canadian Forces Base Esquimalt on May 6, the declaration says. The Formation Chief Petty Officer is the most senior non-commissioned member visit within Maritime Forces Pacific, according to RCN.

In the statement, Vice-Admiral Angus Topshee, leader of the Royal Canadian Navy, mentions he

“no longer believes in Blonde’s ability to perform his management tasks, maintain discipline, and make sure the highest requirements of ethics and worths of the Royal Canadian Navy and the Canadian Armed Forces (CAF).”.

Topshee kept in mind that the examination did disappoint that Blonde has broken the Code of Service Discipline or the Criminal Code of Canada. However, he stated the evidence revealed his action was “unacceptable and incompatible with his responsibilities and obligations as Formation Chief Petty Officer.”. For that reason, Topshee said the RCN chose that it is required to remove Blonde from his responsibilities. It is uncertain what remarks were made by Blonde and the nature of the comments.

Blonde will continue to serve in the RCN because no charges have actually been pushed, but RCN stated Blonde will not be in a position of “senior management or influence where cultivating trust with junior members is required.”.